What Is Portland Cement? 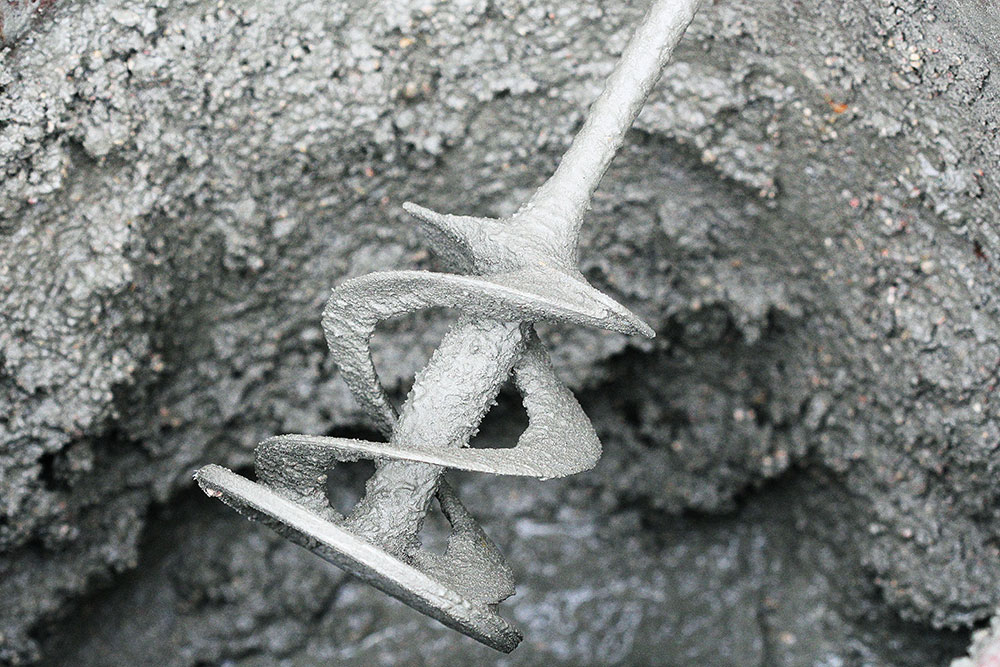 If you’ve been in the construction industry for any amount of time, and especially if you’ve worked with concrete, you have likely heard of Portland cement. This name may seem like a brand to some people or perhaps make you think it is cement from Portland, but it is in fact a term that refers to a common type of cement used around the world. Portland cement is also often referred to as “ordinary Portland cement” due to its wide application and use.

The term “Portland cement” was coined by the developers of this particular kind of cement because the Isle of Portland is where limestone for cement was first extracted. After being developed in Britain in the early to mid 1800s, Portland cement was soon being used around the world. Today, the most common ingredients of Portland cement are still limestone, clay, and various types of sand. These materials are easily found across the globe, so cement manufacturers can make their own cement locally with materials extracted from the ground close by.

What Portland Cement Is Used For

Portland cement is often thought of as a form of concrete, but in reality it is a material that is used as an ingredient in most concrete ready mixes. Portland cement acts as a binding agent, allowing the aggregates and additives to adhere to each other and for the concrete to bind to the surfaces on which it is placed. This means concrete is a mixture of Portland cement and additional aggregates such as stones, gravel, and sand, creating the large hard masses of concrete slabs.

Whereas concrete mixes may have pieces of stone that are visible, the raw materials used to make Portland cement are heat-treated and pulverized down to a powder form. Portland cement not only allows for the successful and effective binding of materials, it also creates a durable, water-resistant material that will last for a considerable amount of time.

Most of Portland cement is made up of these raw, pulverized materials, but there are other additives to modern Portland cement that help to make it more effective. For example, magnesium oxide and calcium sulfate are often added to modern cement to speed up curing time.

There are several types of Portland cement that have been developed, each of which have unique applications:

At Knight’s, we integrate quality mixtures of Portland cement into our precast concrete molds and ready-mix concrete mixtures for optimal results. Contact Knight’s Redi-Mix and Precast today to make your next construction project go smoothly.